The Birds and the Bees

As a survivor of sexual exploitation, the most challenging aspect of recovery is one's outlook on sex. I went through many stages in my sexual growth and it's safe to say I continue to go through them. As a little girl I was confused between the sensations I was feeling, if what was happening to me was right or wrong, fear, and the stress on my body. I have children and I know sexual exploration is a part of growing up, but to have it forced on you is traumatizing to say the least. 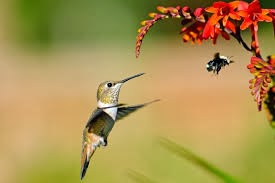 By the time I reached puberty my father had pushed my body to the point that my physical senses were numb and my mentality was that him raping me was another one of my household chores. If I wanted to avoid being choked or punched while he had intercourse with me, it was best that I didn't fight.

I went from a little girl who's innocence and love for her father was used against her, to a teenager who's will had been broken to the point that she fit perfectly into the role created for her; to a grown woman with little identity of her own; sexual or otherwise. So what now?

(Side note: God created sex as a means to reproduce. In order to make a baby a man has to orgasm but a woman doesn't. Yet we still have the ability to orgasm. Which means, God gave us our orgasm just for us to enjoy! I'm just saying... woo hoo!)

Once I was comfortable with my ability to have sexual feelings without associating it with something negative, I introduced my boyfriend. And the rest is history.

Recovering after sexual trauma is a process. It takes work, focus and practice. But first one must accept that they have a right to and deserve to enjoy sex again. Starting with the passion to retake the power stolen from you, and not allowing the abuser to maintain control after the attack, enjoying sex without hangups is possible, and very probable. 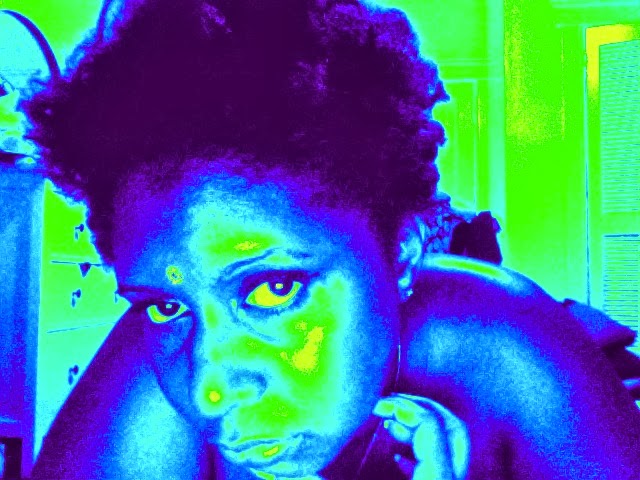 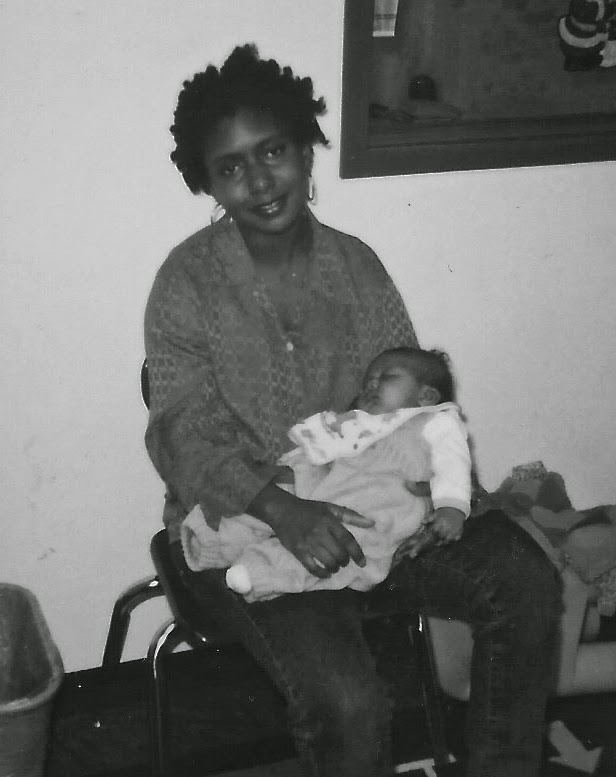 Flashbacks, Nightmares and Triggers. How to Get Them Under Control. PTSD... 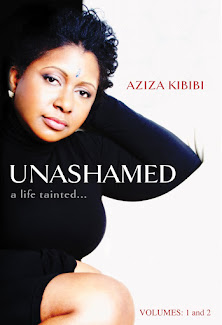